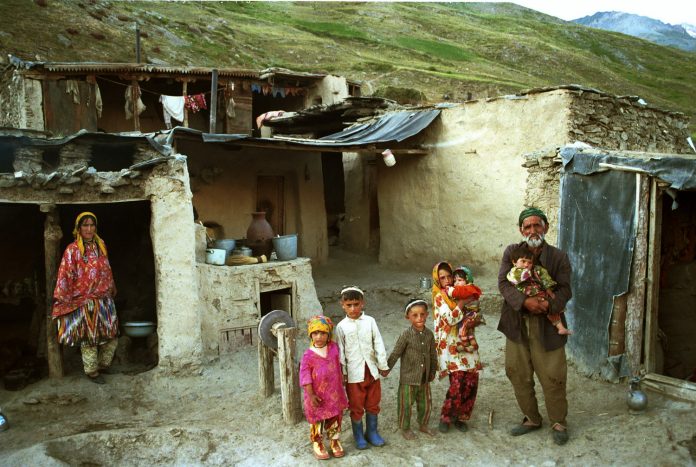 Specialists form the Ministry of Health and Social Protection are engaged in working out the new poverty measurement methodology.

The document that was endorsed by the Government in June this year, in particular, notes that while assessing and measuring poverty they take into consideration the level of education of the head of a family, the number of family members with disabilities and underage children as well as financial incomes of a family.

Besides, they will also take into consideration family property, in particular plots of land attached to a house and other plots of land, state of residential building, as well as the numbers and kinds of livestock.

Recall, Tajikistan introduced its first own poverty measurement methodology in 2015.  This approach was designed with support from the World Bank and the UK’s Department for International Development and it based Tajikistan’s National Poverty Measurement Methodology on the Household Budget Survey.

Based on international best practice, the poverty measurement was aimed at helping the government of Tajikistan collect comprehensive and reliable household data, as well as report on poverty trends and indicators on a regular basis, informing policy decisions.

Meanwhile, the Monitoring of Indicators of the Sustainable Development Goals (SDGs) in the CIS Region, which was released by the CIS Interstate Statistical Committee (CIS-Stat) on June 19, notes that Tajikistan stands in first place among the CIS member nations in terms of poverty.

The report notes that in 2016, 30.3 percent of Tajikistan’s population lived below the national poverty line.

Compared to 2015, the poverty rate in Tajikistan in 2016 reportedly declined 1.3 percent.

In Armenia, 29.4 percent of the population lived below the national poverty line in 2016, in Kyrgyzstan – 25.4 percent.

In Russia, 13.3 percent of the population lived below the national poverty line in 2016.

The report does not provide information on poverty in Moldova, Turkmenistan and Uzbekistan.

“Poverty” is defined as an economic condition of lacking both money and basic necessities needed to successfully live, such as food, water, utilities, and housing.

The specific definition of poverty, however, varies from country to country.

The World Bank defines a poverty threshold of $3.1 per person per day.  Thus, the person whose expenses per day is less than the specified one is identified as poor, and those who spend less than $1.1 a day are below the poverty line. 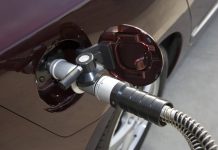