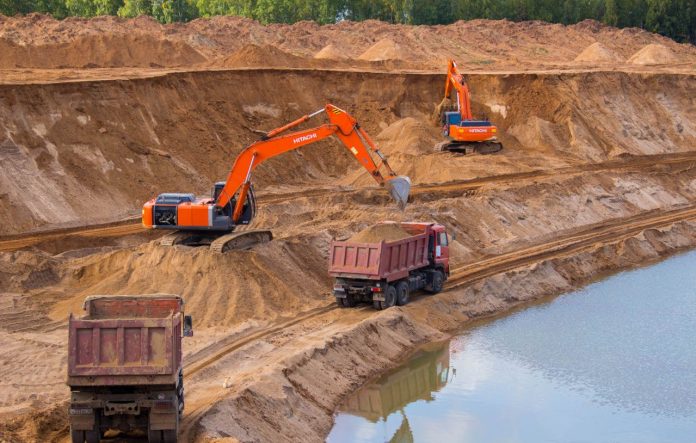 The Government of Tajikistan plans to improve its law on mineral resource management in order to exclude the possibility of fraud schemes in the future.

In a report released at a news conference in Dushanbe, the head of the Main Geology Directorate under the Government of Tajikistan, Murod Khol, revealed on January 10 that using imperfection of Tajikistan’s legislation, some foreign companies have speculated in licenses for exploration and development of Tajik deposits in international exchanges.

According to him, the Government is currently compiling the list of conditions and requirements that should be fulfilled by companies gaining licenses to explore and develop deposits in Tajikistan.

“A special governmental commission has been set up to compile this list,” Tajik chief geologist said.

He noted that such fraud cases had happened to the Nazarailoq and Ziddi coalfields.  Khol refrained from naming the companies involved in those cases.

He further added that the government planned to work out a new law on mineral resource management.