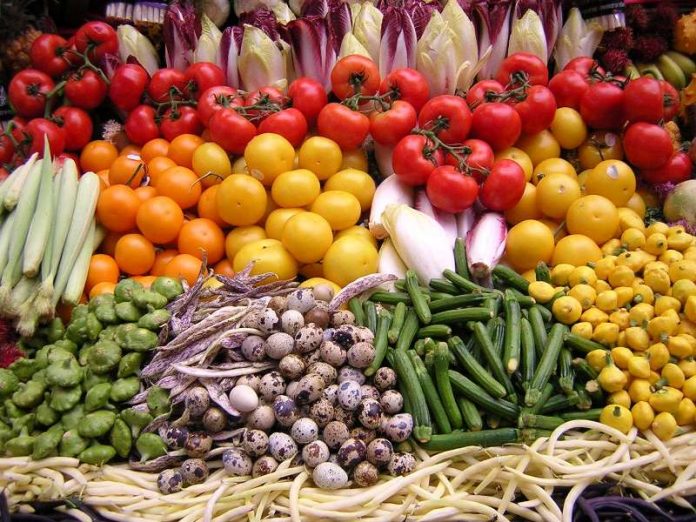 Experts in agricultural trade from 12 post-Soviet countries gather alongside state representatives beginning today in Chisinau for the fifth annual meeting of the Agricultural Trade Expert Network in Europe and Central Asia, or ATEN in short.

“Imports of agricultural products in China have soared under the pressure of growing food demands and shifts from the policy of self-sufficiency to one that favors more open trade, making China the third-largest global importer after the United States of America and the European Union,” said FAO trade economist Iryna Kobuta during the meeting. “The states in the region need to strengthen cooperation in order to be better prepared and better informed to take advantage of this opportunity.”

Experts from participating countries will present results of their research on trade with China and analyze the possible implications that China’s economic development might have for agriculture in Central Asia and Eastern Europe.

In addition, the experts will present recent developments of agricultural trade policies in 12 countries of the region. This information was prepared for the joint publication “Review of Agricultural Trade Policies in the post-Soviet countries,” which will include an analysis of the main measures of trade policy regarding agricultural products and domestic support measures in agriculture.

The meeting will also focus on the uneven impacts of climate change on agricultural production across regions and the role of trade in adapting to climate change and contributing to food security. Research on climate change is urgently needed to help explain its regional impacts, to contribute to achieving Sustainable Development Goal 13, and to help implement the Paris Agreement, Kobuta said.

Participants will look for ways of cooperation to create a well-functioning trade system, including looking at domestic policies and measures of foreign trade regulation for agricultural products. By the end of the meeting, the work plan for the coming years will be discussed, and proposals will be developed for future directions of ATEN’s work.

The Agricultural Trade Expert Network was created within the framework of the FAO Regional Initiative on improving agrifood trade and market integration in Europe and Central Asia. The primary goal of this Regional Initiative is to support Member Countries in enhancing the agricultural trade policy environment for small and medium-sized agribusiness enterprises.