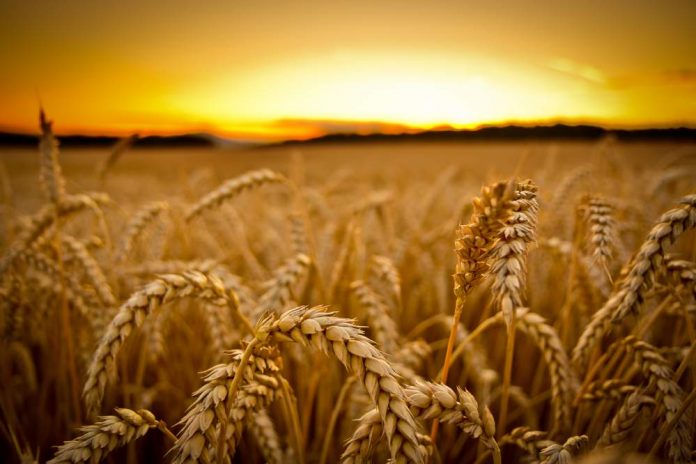 The FAO project – funded by the Government of Austria – is being undertaken in cooperation with the Ministry of Agriculture of Tajikistan and the Seed Association of Tajikistan. It provides technical support to strengthen the capacity of seed farms and small-scale farmers to produce high-quality seed for wheat, the country’s staple food crop. It will also cover pulses, oilseed and fodder crops.

“The project has a wide impact on improving livelihoods of the rural population,” said FAO Representative in Tajikistan Viorel Gutu. “Over four years the project has managed to cover about 2,000 beneficiaries who not only receives improved seed varieties, but also trained on early-generation seed production and sharing seeds between households in the community. This is the key achievement of the project that assures sustainability of the outputs.”

Support provided to the national wheat breeding program allowed the development of new, high-yielding varieties that are resistant to diseases – especially wheat rusts – tolerant to Tajikistan’s climate, and have good grain quality for baking the traditional tandyr nan bread.

“ The new varieties are resistant to diseases, tolerant
to Tajikistan’s climate, and have good grain quality
for baking the traditional tandyr nan bread. ”

“The project team covered a wide range of issues, contributing to the project goals,” said FAO plant production and protection officer Hafiz Muminjanov. “Those goals include improving the legal framework for the seed sector, and developing a national strategy and seed standards.”

Thriving at high elevations
Starting in 2016, demonstration plots were set up in the mountainous Roghun district – 2,000 meters above sea level – to show the new wheat varieties. These plots also serve as a tool for selecting the varieties best adapted to higher elevations and continuous low temperatures.

Workshop on seed policy
A workshop on seed sector development will take place in Dushanbe tomorrow (16 May). A draft concept document will be discussed, revised and agreed upon. Deputy Minister of Agriculture Jamila Saidova will participate, as well as Jurakhon Azizov, head of the Ministry’s Seed Department, and FAO experts.