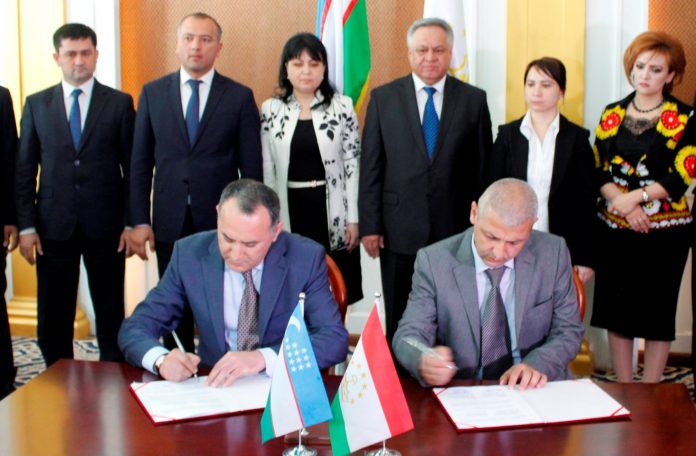 The ever first business forum held by Tajik and Uzbek entrepreneurs that took place in Dushanbe on April 19 has resulted in signing of some 20 cooperation agreements worth more than 35 million U.S. dollars.

Thus, Uzkimyosanoat (Uzbekistan’s manufacturer of chemical products) signed five contracts on delivery of its products to Tajikistan.  The company will supply various kinds of mineral fertilizers to Tajikistan.  A total amount of the agreements signed for 2017-2018 is 28.4 million U.S. dollars.

Uzavtosanoat signed agreements with Tajik companies Lesinvest and Taj Motors on delivery of its vehicles to Tajikistan.  A total amount of the agreements signed for 2017-2018 is 1.8 million U.S. dollars.

Besides, Uzbek companies Kvarts and Bestmetalconstruction signed a total of 500,000 USD worth of four contracts with Tajik companies Fayzi Khurshed, Peshsaf-1, Tj-Mol and Zamon Trade on delivery of building materials to Tajikistan.

Uzbekozikovkatholding and Tajikistan’s Iqtidor signed a protocol of intent worth 2 million USD on selling food products in Tajikistan.  The contract was signed for 2017-2018.

Uzeltekhsanoat and Tajikistan’s Nematbakhsh signed a memorandum worth 2.5 million USD on delivery of electrical appliances to Tajikistan.

The business forum was held on the sidelines of the major trade fair of Uzbekistan’s exports that took place in Dushanbe on April 17-20. 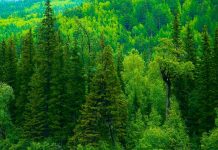