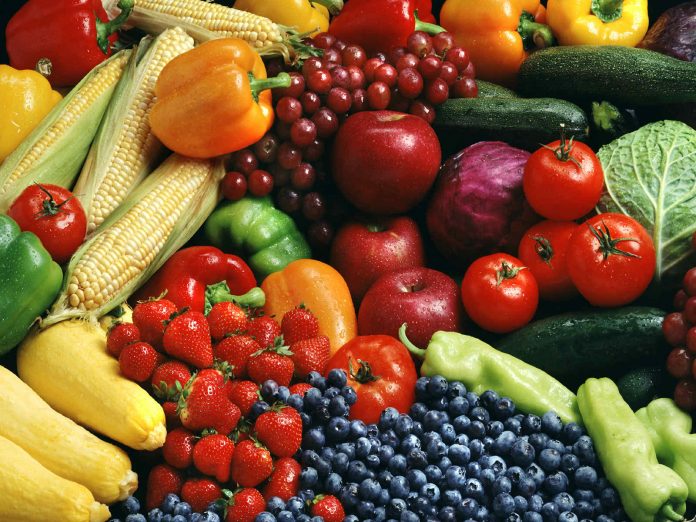 Economic growth and rising per capita incomes have all but wiped out hunger in Europe and Central Asia. But as countries become more affluent, changing consumption patterns are giving rise to other health threats. This “food insecurity transition” is documented in a new report released today by FAO.

Regional Overview of Food Insecurity: Europe and Central Asia analyzes a wealth of country data:  on dietary energy supply, undernourishment indicators such as stunting and wasting, anaemia, overweight and obesity, and what people on average are eating.

The report points to a pattern whereby countries progress from dealing predominantly with undernutrition and micronutrient deficiencies, to coping with degenerative diseases associated with increased dietary fat, sugar, meat and dairy, and processed foods. This transition is often accompanied by a more sedentary lifestyle.

“As we trace the structure of diets as incomes increase,” said FAO economist and report author David Sedik, “we find that the portion of total calories derived from sweeteners, vegetable oils and animal products increases, while that derived from cereals declines. There are important nuances, but the general tendency is clear.”

In other words, the data show a progression towards a diet high in sweeteners, vegetable and animal fat, and low in grains.

This means that undernutrition issues have largely been overcome in the region – a stunning achievement. Only 7 percent of the population in Europe and Central Asia live in countries where the predominant nutrition problems are undernutrition and micronutrient deficiencies.

The situation is not static, however. Countries in the undernutrition group are on track to join the triple-burden category in the years ahead.

“As more countries transition into the triple-burden category,” Sedik said, “health expenditures will need to rise rapidly and substantially to deal with the higher healthcare costs associated with more diabetes, heart disease, and other diet-related non-communicable diseases.”

While Part 1 of the report presents the problem, Part 2 is devoted to solutions. It explores several promising policies for addressing and eventually eradicating food insecurity, tailored to the income and nutrition profile of each country. These are policies that have been tried and proven effective.

“In this region, the Central Asian and Caucasus countries in particular have made tremendous progress in reducing undernourishment,” said Vladimir Rakhmanin, FAO Assistant Director-General and Regional Representative for Europe and Central Asia. “But today, we need to think beyond whether people are consuming enough calories. A balanced, health-promoting diet is what we want to ensure for every child, woman and man – especially for our children.”