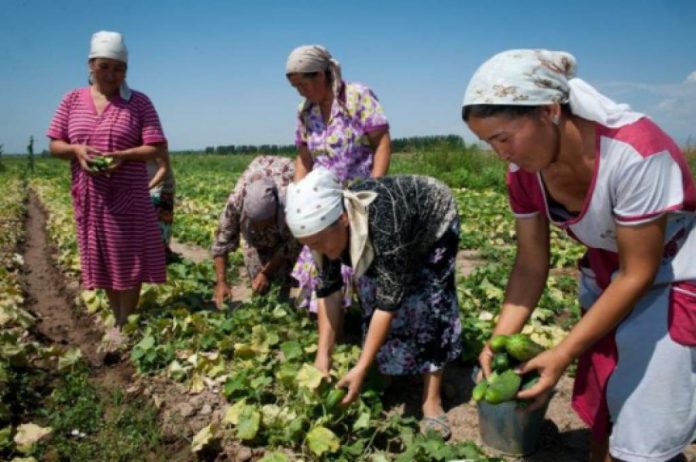 Based on current data, Tajikistan’s gross domestic product (GDP) for 2016 was 54.4 billion somoni (equivalent to some 7 billion U.S. dollars), an increase of 6.9 percent over 2015 in comparable prices, according to the Agency for Statistics under the President of Tajikistan.

In 2017, Tajikistan’s GDP growth rate is projected to stand at 9.4 percent and GDP is expected to reach 58.9 billion somoni next year.