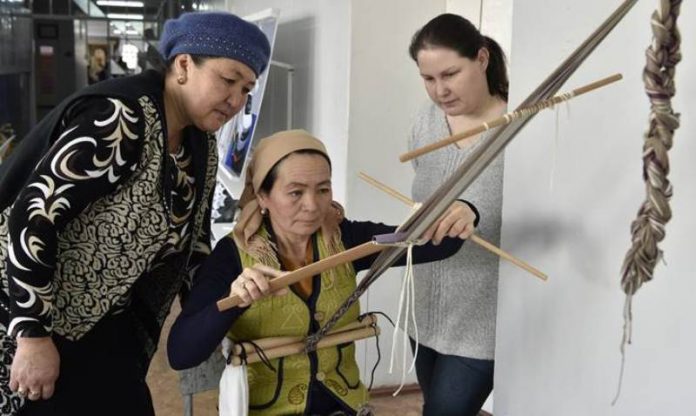 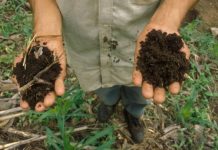 Program on the creation of favorable conditions for the implementation of...

Formation and Development of Agro-industrial Clusters