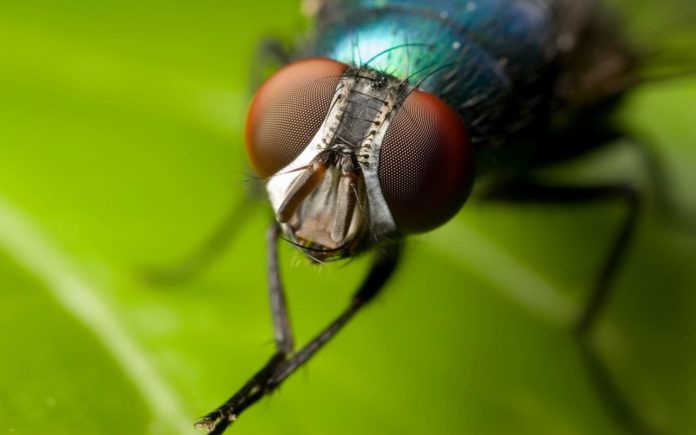 Bees make a priceless contribution to agriculture and are a bellwether for environmental health, working without pay while both delivering and reflecting biodiversity. “A world without pollinators would be a world without food diversity – and in the long run, without food security,” FAO Director-General José Graziano da Silva said today during a visit to Slovenia that ending at the national beekeepers’ festival.

Slovenia, a promotor of declaring May 20 the World Bee Day, has sought assistance from FAO in this endeavor and has already received its support and that of 53 countries at the last Regional Conference of Europe. The next steps include the technical committees of FAO and the FAO Conference in 2017. It would be one of the first concrete actions after the important agreement on Sustainable Development Goals and the Climate Change Agreement and in line to achieve the Goals of Agenda 2030, stated Graziano da Silva.

Honeybees are the most famous of the pollinators, a group of species whose members fly, hop and crawl over flowers to allow plants – including those that account for over a third of global food crop production – to reproduce. Their absence would remove a host of nutritious foods from our diets, including potatoes, onions, strawberries, cauliflower, pepper, coffee, pumpkins, carrots, sunflowers, apples, almonds, tomatoes and cocoa, he said.

Yet despite their critical role, we are courting collapse by increasingly exposing bees to ever-more numerous hazards, warned the Director-General.

Threats to bees include land-use change, pesticide use, monoculture agriculture and climate change, which can disrupt flowering seasons.

“Bees are a sign of well-functioning ecosystems,” Graziano da Silva said, adding: “To a great extent the decline of pollinators is also a sign of the disruptions that global changes are causing to ecosystems the world over.”

“Pollination is one of the most visible ecosystem services that make food production even possible,” the Director-General said.

Fostering robust pollinator communities – and the work is also done by butterflies, beetles, birds, bats, midges and other animals – means ensuring a diversity of environmental homes for them, as well as supporting traditional agricultural practices that benefit them, he noted.

Hailing Slovenia’s leadership in apiculture, Graziano da Silva urged all countries to take up “pollinator friendly” approaches towards farming. Consumers need to be more aware of the important role of bees and other pollinators and make their pollinator-friendly choices, he added.
“Without bees, it would be impossible to achieve FAO’s main goal, a world without hunger,” he said.

A single honeybee will typically visit around 7,000 flowers a day, and it takes four million flower visits to produce a kilogram of honey.

Globally, 81 million hives produce 1.6 million tonnes of honey, around a third of which is traded across national borders, according to the Intergovernmental Science-Policy Platform on Biodiversity and Ecosystem Services. While the world’s hive count has increased over the past 50 years, it has fallen in many European and North American countries.

Ecosystem health and biodiversity also depends on more than 20,000 species of wild bees, which are specialist foragers and, due to their links to specific flowering plants, more vulnerable to climate change.